Eastern’s volleyball team (6-11, 3-3) is ready to bounce back after an up and down start from preseason to the first round of play in the Big Sky Conference.

Assistant coach Janelle Allen said, “A lot has happened this season we played a lot of top teams in the preseason, we played Oregon, University of Southern California and University of San Diego.  All these Schools were great challenges and I think we played well in the beginning but then hit a little of a low point you might say now we are trying to battle back.”

3-3 in the conference they’re right in the middle of the pack tied with Sacramento State and Montana, the Eagles have big expectations to only get better from here on out with four games remaining in the first round of play one of them being their top opponent, North Dakota (6-0).

Road trips have been tough for the eagles with up to five games at a time on the road. Allen replied, “road trips always take a lot out of you so as long as we can stay on the upside of those I think we are good and stay healthy.  We have a couple players that are recovering.”

Jr. Outside hitter Kelsey Julian is one of the players who are recovering from an injury.   Julian sprained her ankle a few weeks back.  “I was in a boot and on crutches for two to three weeks,” said Julian.  She has been rehabilitating her ankle will strengthening and agility exercises, as well as working on her stability and balance. She went on to say, “It’s a process and I am just trying to heal the best I can. It’s feeling really good now.”

“Every game is always big, we love those W’s,” explained Allen, talking about the remaining games in the first round.  She continued, “But again we’re trying to see realistic and just trying to be more consistent right now we’ve been a little up and down.

The team seems to be progressing smoothly as well. On October 3rd, Eastern took three out of the four sets from Southern Utah University to bring home a big win. When asked about the team’s improvement, Julian expressed nothing but confidence in her teammates. “At Southern Utah, we started seeing everybody kind of doing their role and I think that is something that is going to develop within the next few games. It’s everybody working together.”

“We have some people that are stepping up and I think they’re doing a great job.” Says Allen.  Sophomore Allie Schumacher leads the teams on the outside with an overall of 163 kills, while senior captain Lindsay Niemeier leads the team with an overall of 402 assists. “Allie Schumacher has done a great job for us and being a consistent leader. Lindsay is opening up those opportunities.”

Finally, Julian solidified her confidence in her team by saying, “we are a great team and we have our moments, but we are working on pulling it together.”

The Eagles have four games that remain in the first round that include, North Dakota, Northern Colorado, Weber State, and Idaho State.  Allen explained, “We’re not quite through half the season so there is a lot of time left, North Dakota will be a tough one so if we just battle with them then take one game at a time we will be good.” 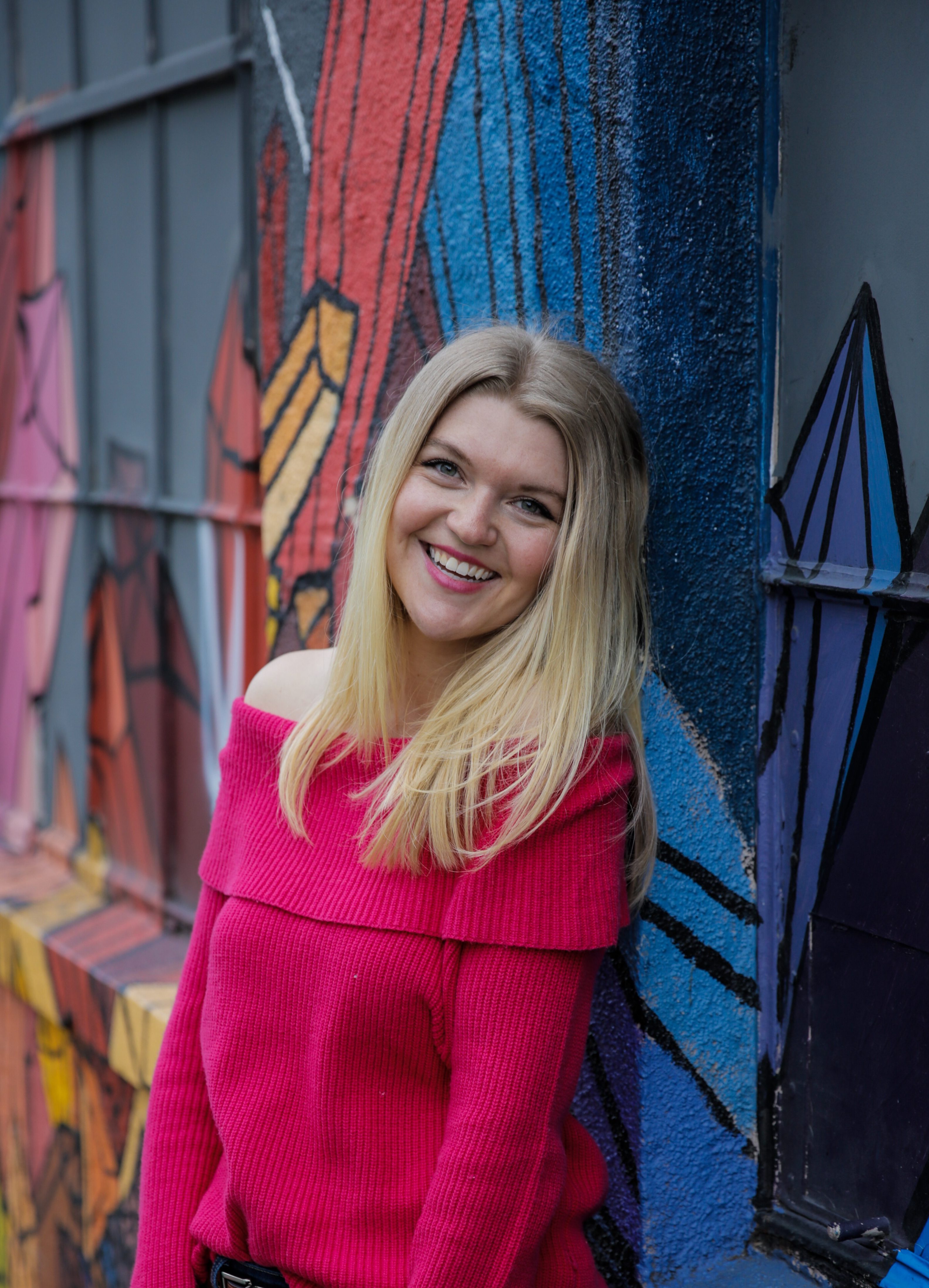 Just a reminder that we are all one day closer to being able to #seetheworld again. 💙 //
If you could ride any Disney ride right now, what would it? 🏰 // I’ve been watching way too much @disneyplus & now I just want to go to Disney! 😩 Anyone down for a post-quarantine trip?
Quite the quranteam 👩🏼‍🤝‍👨🏻// If the last 12 days have taught me anything, it’s that I’d go anywhere with you & I’d stay anywhere with you. Although...I’m staying optimistic that we can all “go” sooner rather than later. . I hope everyone is doing well & adjusting to their new normal. Overall, Rob & I are good. We’ve definitely had our moments of fear or confusion. But, we will all get through this, like we get through anything—together.
Today, I choose happiness. 😃 // My hope for you during these scary times is that you find something that excites you as much as ice cream excites me. #InternationalDayofHappiness
Sending love to Seattle 🌷 47.6086° N, 122.3406° // Thinking back to the first day of spring last year. Staying optimistic that this will be the scene in Pike Place soon! #withlovefrom #wegotthis #wegotthisseattle
Irish I were here instead of this quarantine.🍀 // Wishing you a safe St. Patrick’s Day! Rob & I will celebrate with a pint at dinner & Luck of the Irish on @disneyplus!
Follow Kailee Cavaliere on WordPress.com